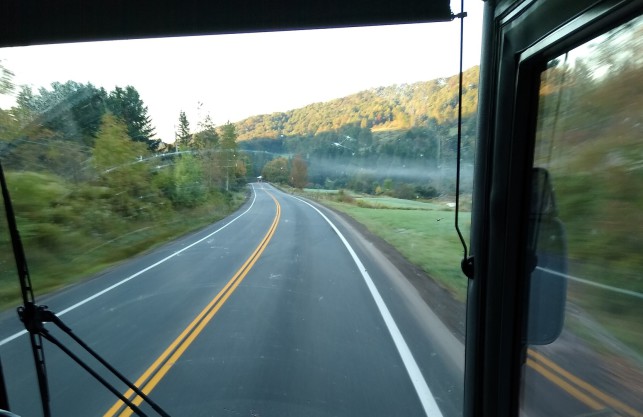 'Would his 72-year-old body last the course?'

'In 1969 the 22-year-old Tim Albert spent three happy months travelling 12,000 miles around the United States on Greyhound buses. Half a century later - to the day - he set out to revisit his trip, armed with his original 30,000-word diary.

In this funny and finely observed account, our game hero tours New York with a 50-year-old guide book; discovers that bus passengers speak into their phones and not to each other; celebrates the golden jubilees of the moon landings, the gay right​s movement and Kermit the Frog; declines the offer of a mail-order AK-47; and is told by half the people he meets that the President is a dangerous embarrassment and by the other half that he is a saviour who never lies.

When two older ladies assume our scruffy traveller is homeless and reach into their handbags to give him money for food, he realises that one thing hasn’t changed - the generosity of Americans.'

The book is available through Amazon in paperback or Kindle version.

For further information, or to buy a signed copy direct from me, click here

'Albert offers rich observations not only about the dramatic cultural and political shifts he witnesses but also about how bus travel has evolved. The book is engaging, insightful, easy-to-read and beautifully written with a big dose of humor!' - Irene S Levine

Two Summers in the media 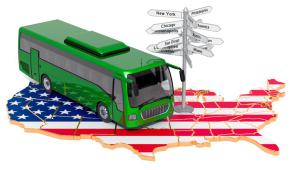 Forbes Travel: to read my Question and Answer with Irene Levine, click here

Zoom in to hear me speak about Two Summers -