How to write and deliver a eulogy 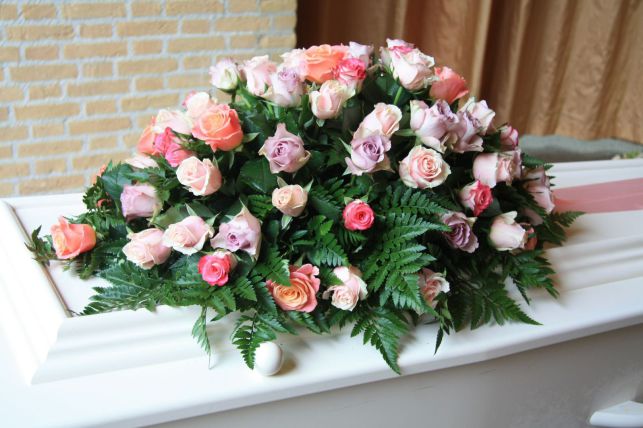 One of the hardest pieces of writing is the eulogy, not least because it is so important to those who read and hear them. Over the past few years I have written and delivered several – and have witnessed many more, some of which have been excruciating. I still shudder at the memory of the collective sigh that went round the crematorium as the speaker turned over his fourth sheet of closely typed foolscap - and cringe at the time when the tribute could only be heard by those in the first three rows.

The lack of advice on giving eulogies contrastst with the huge amount available for those giving wedding speeches. The following points are an attempt to redress the balance.

Ten tips for researching and writing

1. Be honest about whether you like the person you have been asked to eulogise. If you don’t, then make an excuse and decline.

2. Gather the basic information: date and place of birth, parents and siblings, education, marriage, family, work, other achievements. Get them from someone who really knows, which probably means a close relative.

3. Add some personal qualities. Ask a small number of relatives and close friends/colleagues for their thoughts and memories. Also ask them to sum up the person you are wanting to describe in a single word or short phrase.

4. Trawl your own memories. Think of the times you shared together. Such stories – and your feelings about them - will be what gives your eulogy its unique flavour.

5. After you have spoken to about half a dozen people, start to write a plan. Aim for about 800 words – which will give you 6-8 paragraphs. Each of these paragraphs should have a particular theme or story.

6. Write a quick draft from memory – then go back into your notes and fill in the gaps.

7. This is not a piece of fiction. So go through your writing and cut out all the vague and glowing phrases, such as: ‘a lovely person who was generous to a fault’. Replace such phrases with facts:  ‘...a lifelong organiser of charity events’ or ‘his/her annual bridge tournaments raised thousands of pounds for ...’

8. Show your draft to at least one person before you deliver it. I prefer to show it to someone who is not a close relative, so they can be a bit more measured in their response. Ask them if they think it fairly reflects the person you are writing about.

9. Don’t be afraid to address recent pain. But move on (or back) to happier times.

10. Polish your first and last lines in particular. They should be original, and every word in them must count. They will be the ones that will last in the memory of the mourners, so they have to be good.

A friend of mine, who is a funeral celebrant, makes the following point: 'It is an honour and a privilege to have been asked to write and deliver a eulogy, so make it one that people remember, in a good way.'

Five tips for delivering the eulogy

1. Practise the speech aloud. If you have trouble pronouncing some of the word combinations, now is the time to change them.

2. Print the speech out in at least 14 point type, with good spacing between the lines and paragraphs.

3. Read from the manuscript. This is not the time to improvise. Also, family and friends often want a copy of what you said for their memories.

4. Wherever possible  go to where you are going to deliver the speech to get a feel of where you will be. And say a few words to check if people will be able to hear.

5. Remember the eulogy starts when you are called up, and ends when you sit back in your seat.

‘I wanted you to know that I used the advice on your website – the best bit being, 'Get someone else to read it through'. As it would usually be my Dad who read everything I sent it to a close friend who helped to refine it to sound like me. On the day I read it out loud in my garden, I read it in the car and I read it out loud to my Dad in his garden. That helped me to get the rush of emotions ‘done’ so that they wouldn’t come flooding through in the church,’ – Rebecca Johnstone, on giving the eulogy at her father’s funeral.