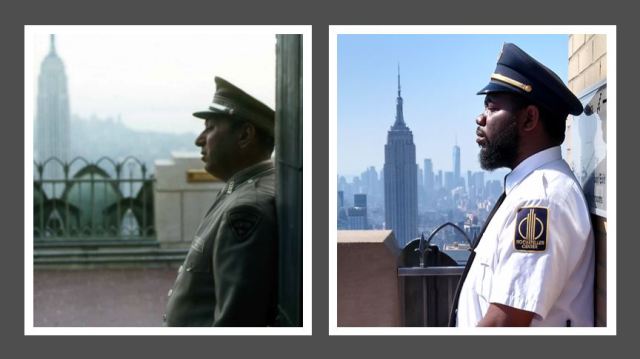 Tim Albert's account of this two Greyhound bus odysseys across America, 50 years apart, is a warm, funny and observant take on the state of the States, writes Alice Allan. The distance in time marks not just a changed country but a changed narrator.

Self-deprecating and wry, Tim’s recreation of a trip his ‘whippersnapper self’ took in 1969 is not just a travelogue, but a quest to find out if this ‘superannuated old timer’ (his words!) has still got what it takes to navigate the often-maligned bus service. His battles with his older body and the frustrations and mores of modern technology are darkly funny: “The silent man next to me is still turned to the window, at one with his mobile phone. Others around are in the same foetal position: I have no choice but to leave them to their own devices. Literally.

Crossing the country on a series of uncomfortable and challenging bus journeys our narrator revisits a number of famous destinations (Pasadena, Niagara Falls, Las Vegas to name a few) but it is the more out of the way places that reveal the realities of the inequality, gun crime and immigration that characterise today’s America. His historical and touristic nuggets are fascinating, but it’s the people he meets en route who provide most insight.

Like all good journalists, he contextualises his pundits and gives their views the space to reverberate:  “I kept asking those I met whether they felt optimistic about the future. There was always a pause. Then came a range of answers, from the student of political science who said, ‘I think we’re going to be the best,’ to the caution from the Pasadena police chief: ‘We want to make sure we’re not living through the last days of the Roman Republic.’

Two Summers is both a dip into America’s past and a fascinating snap-shot of the end of Trump’s first term in office. Highly recommended! 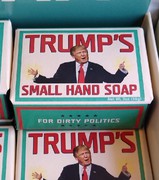 Just over a year ago I was struggling to write a brief introduction to this book. At the time I thought we were in the middle of a global pandemic; I didn’t realise we were barely at the start. Also at the time I was trying to reconcile my long-standing affection for America - and Americans – with some of the things I had seen and the attitudes I had discovered over the previous summer. Particularly disturbing was the intractable political divide, presided over by Trump whose re-election most people told me was looking inevitable. With a few misgivings, I concluded my Preface then on a hopeful note: that the kindness shown to me by so many Americans would somehow see the country through.

What a difference a year makes. In the United States we have seen a pandemic slewing out of control, a re-ignition of racial conflict and hatred, a bitterly contested presidential race, and a stolen election or foiled insurrection depending on one’s tribal allegiance. As I write, the drama continues as America’s once vaunted democratic structures are mired in bitter stalemates (and plenty of litigation). My confidence that the generosity of American people will find a way through is wearing thin.

What is clear now is how extraordinarily lucky I was in the year I chose for my adventure. That American summer of 2019 will be remembered as a time when we could connect with other human beings without a second thought (and not through a mask); it will also be remembered, with hindsight, as a time when the roots of the current upheavals were hiding in plain view.  It was a privilege to have travelled through such interesting times – and to have done so by bus. I hope you will enjoy coming with me on my journey.